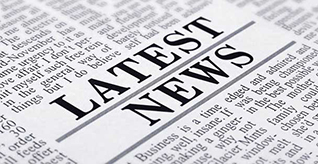 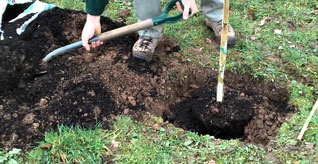 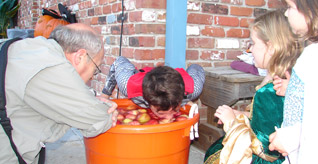 The Magnolia Woods community was established in the early 1950s on land that was formerly part of Mount Hope Plantation. The neighborhood is composed of 16 filings developed between 1952 and 1996 and many of its streets are named for members of the developers’ families. 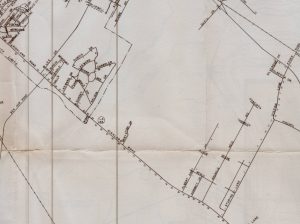 When development of Magnolia Woods began, the area was far outside the city limits, and aside from Dentation Drive, the nearest subdivision along Highland Road was a cluster of streets at Sunset Boulevard.  Staring Lane was a gravel lane, and neighborhood children fished in a pond near the present corner of Baird and Menlo. Highland Road Estates, which is principally comprised of Albert Hart Drive, was the first filing registered with the city (September 1952).  It was soon followed by the first two filings of Magnolia Wood Drive (April 1953), and Laurel Lea (Kimbro Drive) in January 1954.

Today Magnolia Woods is noted for its large lots and magnificent trees. Although Hurricanes Andrew in 1992 and Gustav in 2008 took their toll on the neighborhood’s extensive tree canopy, the association has worked diligently to repair the damage through a reforestation program that encourages residents to plant storm-resistant native trees in sites where they can thrive. Magnolia Woods’close proximity to natural areas such as Bluebonnet Swamp, Bayou Fountain, Dawson Creek, and the Walden Lakes are a natural draw for wildlife.  Many of our shady streets end in cul-de-sacs or dead-ends, making the neighborhood an ideal place to bike or walk.